How to find us:

Roots is based in the centre of York just by the River Ouse, across the river from the train station and next to the Museum Gardens. Easily accessible by car or by foot and only 1h 45min train journey from London.

The 3 word address is /// void.origin.quench

By Car
Marygate is off Bootham, the A19, which is the main road into York from the north. The nearest car park is Marygate Car Park, situated just behind Roots York.

By Train
Roots is close to York train station on the East Coast main line where trains operate regularly between London and Edinburgh. There are usually taxis available at the station or alternatively Roots can be reached on foot within 10 minutes.

By Plane
The nearest major airports are Leeds Bradford, Newcastle and Manchester. It is easy to get a train from Manchester Airport to York. All three airports have hire cars and taxis available. 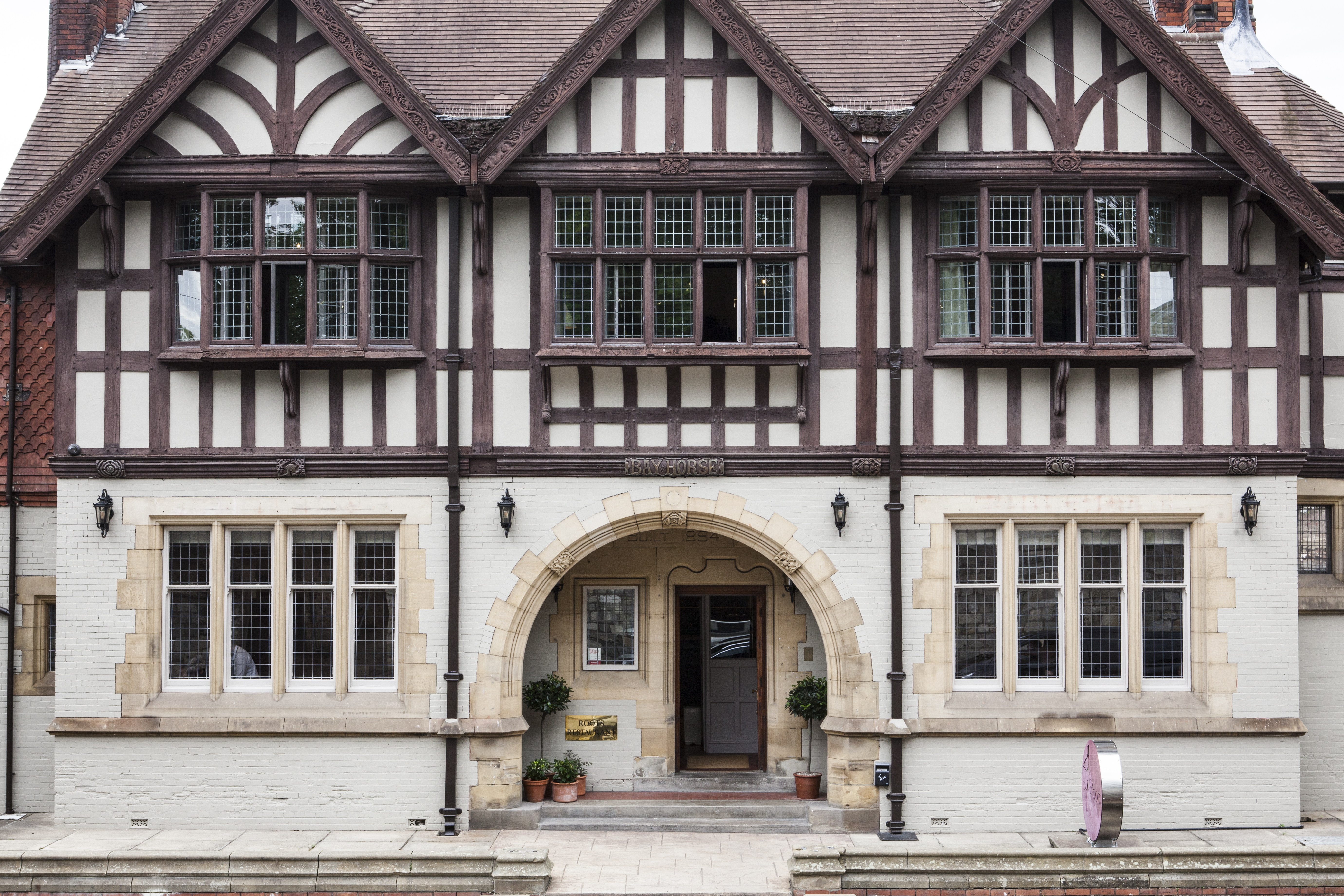 If you need to contact us regarding a booking please email our reservations team at info@rootsyork.co.uk

If you would like to make a booking using a gift voucher...

If you would like to make a booking using a gift voucher please click here to make a request.

Or continue to make a booking below.